After decades of tumult, Indian Motorcycles are finally reestablishing themselves as one of the best US motorcycle manufacturers.They are recapturing the creativity, quality, and reliability of the classic bikes that first catapulted them to fame.

If you’re thinking of purchasing an Indian bike, know that you are purchasing a bike with pedigree. When you purchase an Indian Motorcycle, you get a bike that can outperform and outlast the competition.

Indian motorcycles are a well-established US motorcycle brand. They were founded in 1901 which made them the very first US motorcycle company. So, Indian have been operating continuously for over a hundred years! In that time, they have innovated, developed, and perfected their motorcycle models.

The name might not be instantly recognizable to those outside of the motorcycle world, but they are well loved and well known with motorcyclists. However, brand recognition isn’t the be all and end all.

When you’re thinking of splashing the cash on a new set of wheels, you’ll want to make sure that you’re spending your money wisely. In this article, we’re going to take a closer look at Indian Motorcycles and try to establish just how reliable these bikes are.

A Brief History of Indian Motorcycles

From the beginning Indian Motorcycles proved that their bikes were rugged and reliable. For instance, in 1914 Erwin ‘Canon Ball’ Baker rode an Indian Motorcycle from San Diego to the east coast in 11 days, 12 hours, and 10 minutes. He later rode from Canada to Mexico in 3 and a half days.

Indian Motorcycles continued to impress the world when their Sport Scout bike was ridden into first place at the very first Daytona 200 race in 1937. These races and cross-country feats weren’t easy for the bikes or the riders. Yet the early Indian motorcycles survived and thrived.

In 1913 the US began using Indian motorcycles. Eventually, during both world wars, the majority of Indian Motorcycle’s production was focused on supplying the army. By the end of the second world war, Indian Motorcycles had produced over 35, 000 bikes for the allied forces.

By the 1950s, Indian Motorcycles had established themselves as tough and reliable bikes that could cope with anything. However, that would soon come to an end. In 1953, following the resignation of the company president, Indian Motorcycles stopped all production. The company continued to operate in name only.

Over the next 3 decades various people would buy and trade under the Indian Motorcycle brand name, but they didn’t produce their own bikes. Instead, they slapped the Indian name on imported bikes.

These imported bikes didn’t have the same quality and reliability of the old Indian Motorcycles. In 1998 a group of nine companies merged to form the Indian Motorcycle Company of America and began remaking modified versions of the classic Indian bikes.

Since 2011 Polaris has owned the Indian Motorcycle company. The brand has reestablished itself as an American favorite and competition winning company. The motorcycles produced today are made in the USA and hearken back to the original Indian motorcycles.

In today’s market, Indian Motorcycles holds a privileged position as one of the best-known US motorcycle brands. Only Harley-Davidson holds the same level of brand recognition and reverence. In fact, for most US bike enthusiasts, the decision is really between Indian and Harley-Davidson.

Indian have 7 different bike ranges today covering flat track racers right through to touring motorcycles. There is something for pretty much every kind of rider which is how they’ve been able to reinvigorate their brand name in such a short space of time.

Indian motorcycles have benefited over the last ten years from their new parent company, Polaris. Polaris have been making vehicles since 1954, and they continue to be on the leading edge of technological innovation.

The engines and other motorcycle systems have been completely refreshed with overhead cams, liquid cooling systems, and other snazzy upgrades. These put Indian bikes a touch ahead of the competition.

One of the biggest things in Indian’s favor is the fact that they use three cams instead of two like Harley-Davidson. The additional cam really opens up the Indian engines and lets them work to their full potential.

Outside the engine, Indian bikes typically sport superior suspension systems. When you couple the suspension system with the more ergonomically designed seats and handlebars you get an all-round more comfortable ride.

Another area where Indian Motorcycles outshine competitors is the braking system. Harley-Davidson bikes, for instance, have fairly soft and small brake disks that take slightly longer to slow you.

Indian bikes have harder, more responsive, and reliable brakes. They kick in faster and stop you in a shorter time frame.

In terms of build and performance, you can rely on Indian Motorcycles to deliver. They build beautifully brilliant bikes that anyone should be happy to own.

Indian bikes might well be reliable and well built, but that doesn’t mean that they are immune from developing faults or having accidents. That’s why the support you receive from a dealership is so important.

If we take a look at Harley-Davidson, we see that the dealerships are everywhere. This means that no matter where in the country you move to, you’ll always be within range of a Harley-Davidson dealership.

Indian haven’t managed to establish as many dealerships, but that doesn’t mean they don’t offer great aftercare.

If you purchase an Indian motorcycle, you can create an account on their owner’s website. This allows you to maintain important documents, track rides, see any recalls, and keep on top of maintenance. It is a wealth of resources that will help you take good care of your bike.

In addition to the owner’s website, you can also join the Indian Riders Group. This group is not quite as large as the Harley-Davidson Owners Group, but it does have chapters across the United States. If you’re interested in meeting up with other Indian riders, do check them out. 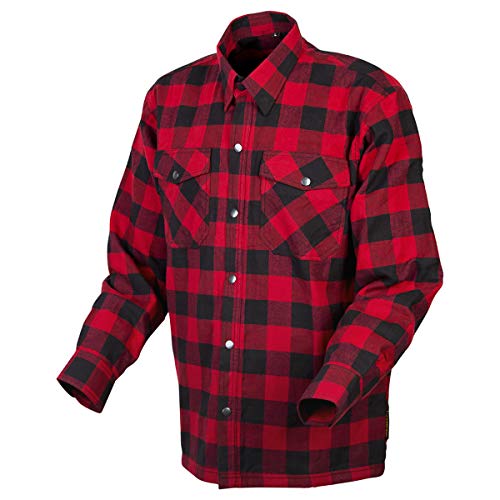 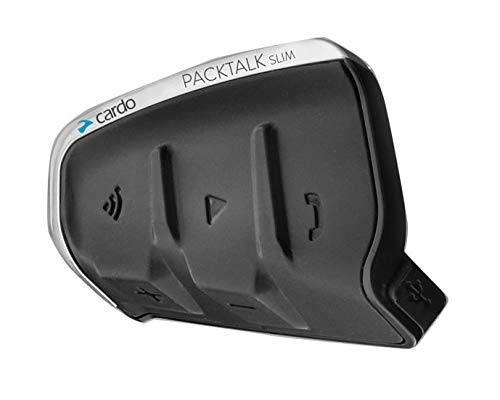 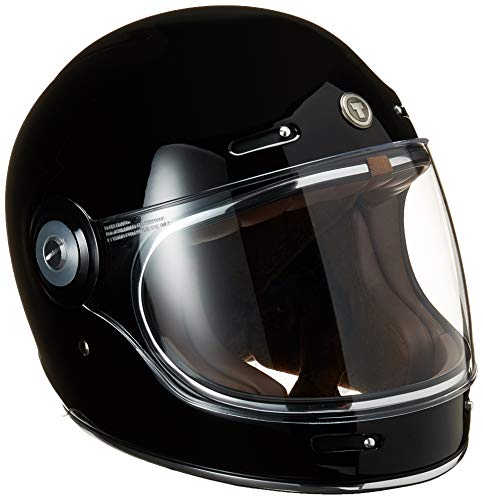